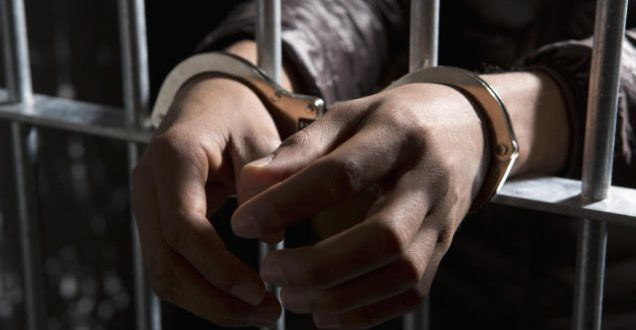 An Adentan Circuit Court has sentenced a 28-year-old Community Police Assistant (CPA) to four years imprisonment over charges of impersonation and defrauding by false pretences.

Mark Apiu is said to have collected GHC12,000 from a finance officer to enlist the officer’s sister into the Ghana Police Service but failed to do so.

Apiu pleaded guilty to both charges. The court presided over by Sedinam Awo Balokah, convicted Apiu on his own plea.

Prosecuting, Chief Inspector Maxwell Lanyo said the complainant (name withheld) was a finance officer of a hospital in Tamale whiles the convict was stationed at Walewale.

He said the complainant got to know Apiu when he brought a patient to the hospital in 2016.

The prosecution said Apiu introduced himself to the complainant as a police officer and they became friends.

In November 2021, the complainant called Apiu and informed him that she has secured a job for her sister with the Ambulance Service.

The prosecution said the convict questioned the complainant as to why she did not enlist her sister into the Ghana Police Service.

Apiu then assured the complainant that he could assist to get her sister enlisted in the Police Service.