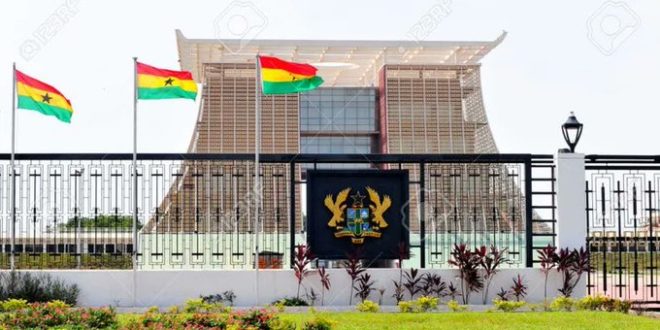 Activist of the New Patriotic Party (NPP) Mustapha Hameed has said that there is nothing wrong with the Jubilee House being used as a spot for a music video. The noted that rapper Meek Mill’s use of the Presidential seat for a music video does not denigrate or lower the standard of the place in the eyes of the public.

“We thank God that Meek Mill saw value in the Jubilee House, took photos and some short clips and added them to his freestyle video for the whole world to see the magnificence of such a beautiful edifice,” he said.

He concluded that the criticisms amount to making mountains out of mole hills or trying to create a storm in a teacup.

“There are people in this country who don’t see any value in that building, turned it into a warehouse at some point, and have promised to turn it into a poultry farm.

In a now viral video, Meek Mill is seen using both the exterior and interior of the Jubilee House for his rap video. Many Ghanaians have chastised the Presidency for allowing the video shoot to take place there. But several NPP activists and communicators are hard at work justifying the occurrence.