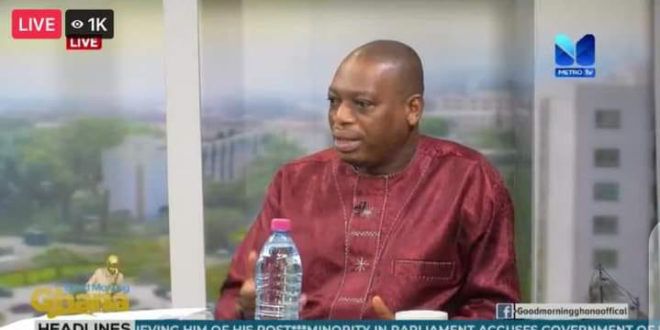 The Member of Parliament for Kwadaso, Dr Kingsley Nyarko has taken a swipe at Sam Okudzeto Ablakwa, the MP for North Tongu, for alleging that President Akufo-Addo’s use of a private jet for foreign trips will cost the taxpayer roughly GHC4 million.

“Our comprehensive computation of the President’s flying time for his 10-day tour looks as follows: 6 hours and 50min from Accra to France; 8hours and 30min from France to Guyana; 9hours and 5min from Guyana to Germany; 1hour and 10min from Germany to France; approximately 1hour from France to Belgium; another 1hour from Belgium to UK; 6hours and 30min from UK back to Ghana. This works out to some 34hours of air travel at US14,000 an hour, an initial bill of US$476,000 arises,” Ablakwa posted on Facebook.

However, speaking to Kwaku Nhyira-Addo on The Asaase Breakfast Show (15 February), the Kwadaso MP said the president’s security must not be compromised and politicised.

“And you will also agree with me that the president’s decision to fly doesn’t lie in his bosom,” Nyarko added. “I am sure that the security architecture around him will determine how he has to fly and all that.

“So, we need to also try to understand the rationale behind it than to assume that because he is travelling on a private jet [at so much] an hour, it means the cost may be so.

“We need to credit the president with some modicum of dignity.

“We look at convenience, time, and what he is going to do at what time and what day. So … I want to put on record that Nana Addo Dankwa-Akufo-Addo thinks about the economy, but he wouldn’t do anything to aggravate the economic challenges we are going through,” Nyarko said. 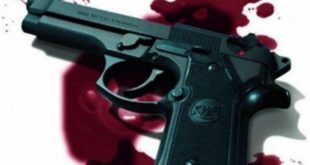 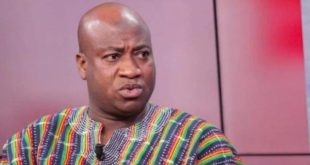 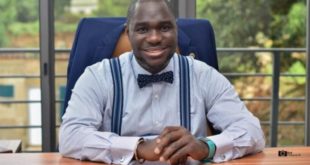 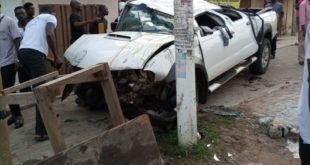