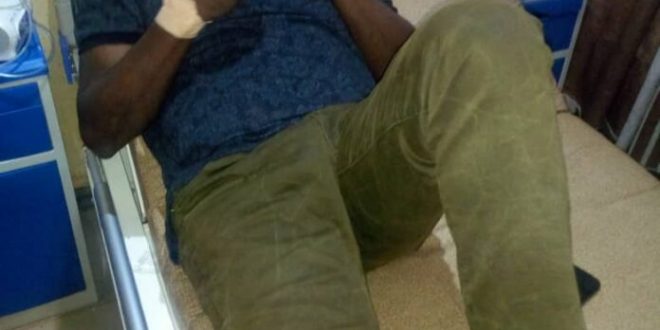 The Member of Parliament for Dormaa West and his bodyguard have been injured in a fatal accident in the Bono Region. One person has, however, been confirmed dead in the accident.

A police report sighted by Starrfm.com.gh revealed that the suspect driver Oppong Sansan, aged 31, was in charge Nissan pickup with registration number GC-3077-20 which had Hon. Vincent Oppong Asamoah member of Parliament for Dormaa West in the Bono region and his police bodyguard CPL Jeffrey Boateng, aged 27, were travelling from Accra to Bolgatanga. 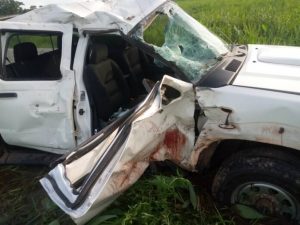 On reaching a section of the road at Pong-Tamale along Tamale-Bolgatanga highway, whilst negotiating a curve the suspect driver ran into a pothole and in the process, lost control of the steering wheel and hit an unregistered motorbike ridden by Peter Nyagri, aged 60 and pillion rider Awemoni Rukaya, aged 40, who were travelling on the same direction.

The vehicle went further and veered off its lane into the opposite lane and crashed a tricycle rider Adam Musah, aged 57, killing him on the spot. 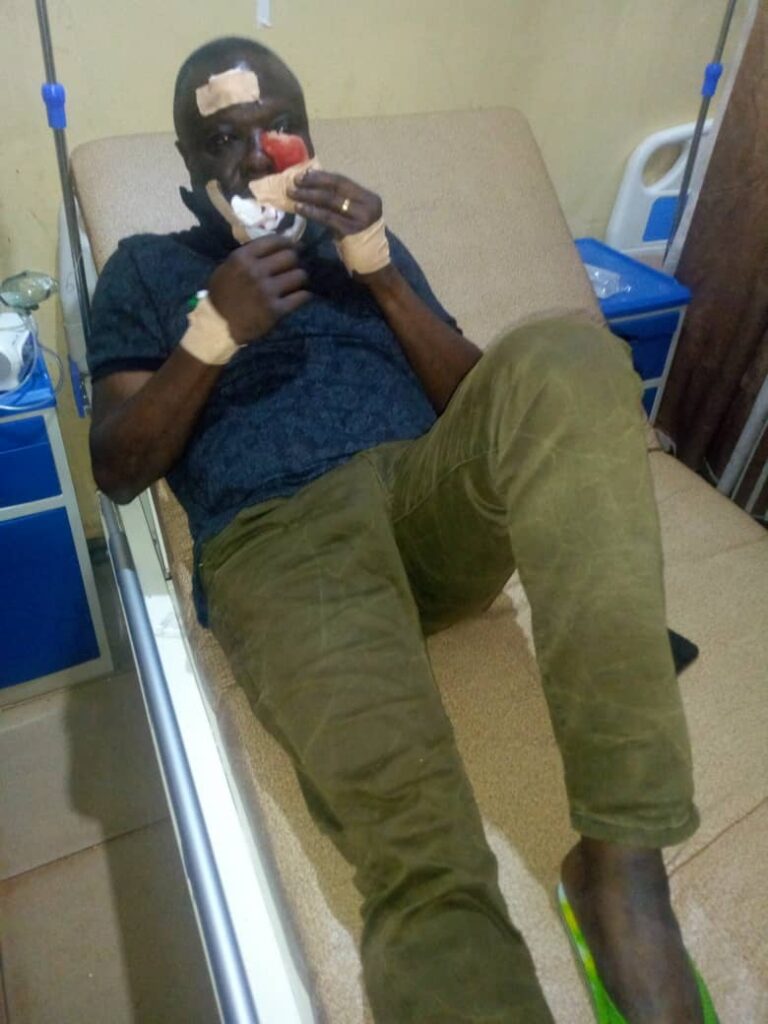 The deceased was in charge Apsonic tricycle with registration number M-15-NR-1459 loaded with firewoods and had parked on the pavement of the road before it finally landed in a nearby bush. Hon Oppong Asamoah, his bodyguard, the driver as well as the rider and the pillion rider sustained various degrees of injuries and were all rushed to the Savelugu Municipal Hospital for treatment but they were all referred and transported in an ambulance to Tamale Teaching Hospital for treatment.

The body of the deceased tricycle rider whose head was completely severed off his body was inspected and examined at the scene by Dr Mohammed Mumuni of Savelugu Municipal Hospital who confirmed him dead.

Meanwhile, the family of the deceased person who besieged the accident scene forcibly took away the body for burial without a postmortem.

Police who quickly visited the scene were able to retrieve service rifle CZ805 No.C071859 plus 39 rounds of ammunition and sidearm No 6000714 belonging to the bodyguard and brought them to the station for safekeeping whilst frantic efforts are being made to tow both vehicle and tricycle to the station for investigation.