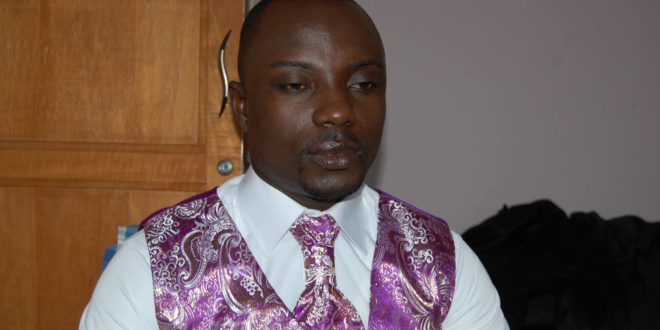 The Juaben Municipality has been without a Chief Executive for over a year after the president’s nominee, Alex Safo Kantanka, was rejected twice by the assembly members.

Mr Safo Kantanka is facing 26 corruption charges with respect to his confirmation following a probe by the Special Prosecutor’s office.

He  was captured in a video in November 2021 accusing assembly members in Juaben of refusing to confirm his nomination as the Municipal Chief Executive despite allegedly bribing them.

He had been granted bail to the sum of GH¢90,000 with two sureties, who are Ghanaians with credible Ghana cards; one to be justified with a landed property.

All 24 Assembly members who attended an Assembly meeting on Thursday, 14th July, 2022, voted to endorse the President’s nominee for Juaben Municipality in the Ashanti Region, Omane Aboagye.

He secured 100% ‘Yes’ votes after a delayed election.

The Presiding Member, Osei Tutu also received a 79.3% votes after two other candidates – Kwadwo Sarpong and Joseph Asare, stepped down.

Mr. Omane Aboagye, an Assemblyman for the New Koforidua Electoral Area, takes charge as MCE for the area following the rejection of Alexander Sarfo Kantanka.