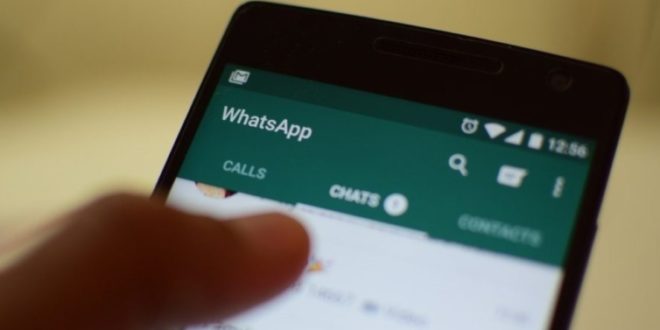 Full List : WhatsApp Will No Longer Work On These Smartphones

Older devices frequently quit supporting WhatsApp, and the newer ones are released. In fact, as of December 31, 2022, the messaging app would no longer work on more than 49 devices. This article contains the complete list.

WhatsApp releases updates often, and occasionally older handsets can no longer keep up. So, for instance, on iPhones running iOS 10 and iOS 11, the widely used messaging app stopped functioning on October 24, 2022. Also, this time, only two iPhones will lose access to the messaging app alongside a bunch of old Android smartphones.

Of course, we’re talking about smartphones from a few years ago, so there’s a good chance you’ve since upgraded to a newer model. However, it is normal to see outdated smartphones in use today. Sadly, if yours is on the list, WhatsApp will no longer be available starting on December 31.

Here is a list of those who were impacted. Since there are only 49 gadgets total in this one, we have arranged them according to alphabetical order to make it easier for users to search.
The list of smartphones that will no longer be able to use Whatsapp

Unfortunately, in order to continue using WhatsApp if your smartphone is on this list, you will need to upgrade to a newer model.